Flight simulators are said to be one of the first of the software developed for the early computers, mainly for personal use. Still, today they are growing in popularity as they become accessible to more and more people. 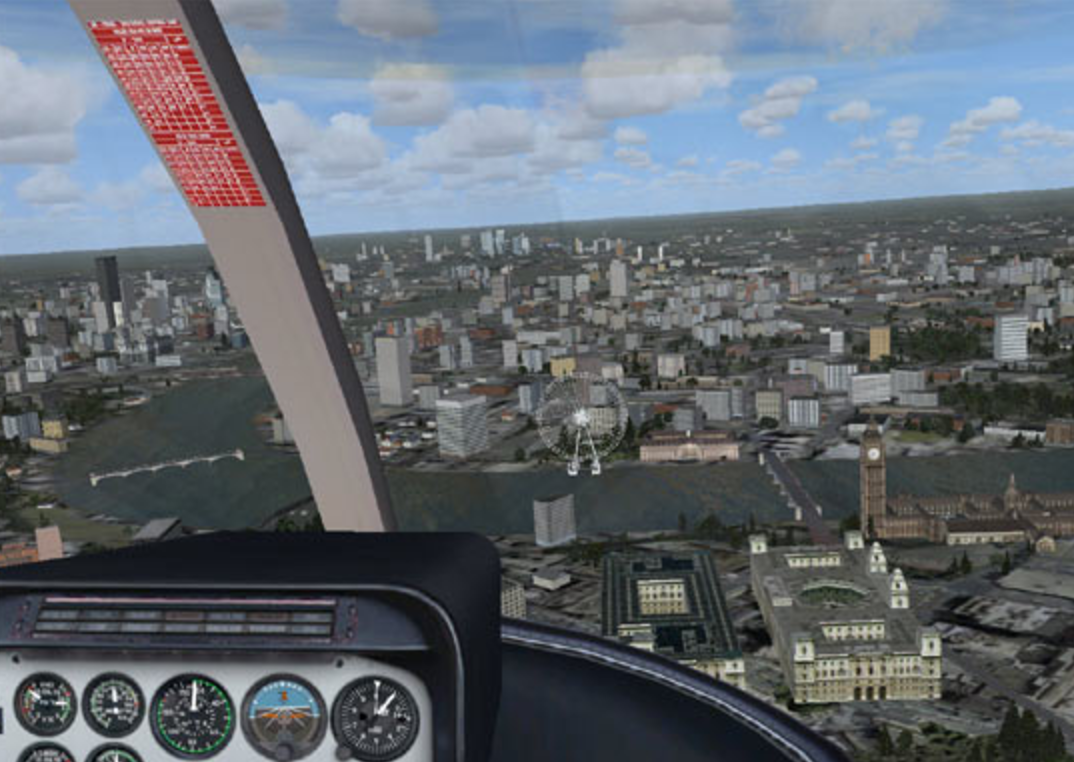 In its most simple form an amateur flight simulator means playing on a computer or console game that re-creates flying an aircraft, complete with sky view, changing conditions and movement, and controlling of the airplane. It’s an easy and fun way for anyone to experience flying, although of course playing with amateur flight simulators doesn’t give one the experience needed for flying a real aircraft.

Commercial flight simulators’ software can be installed into home computers. This software is, however, far from those complex systems used by professionals during pilot training. Nevertheless, these software apps can give a somewhat realistic aircraft flight experience, and can offer challenges similar to what a real-life pilot faces.

Some commercial flight simulators can actually teach one a lot about flying. In fact, some experts suggest that this can be a dangerously serious problem, as hijackers or other terrorists could learn everything they need to fly a plane from easily accessible home-use software.

Playing in the Skies

Flying games available for game consoles, computers and online can also be seen as types of flight simulators. Many of these games, meant originally for entertainment such as flight themed slot games, feature the aircraft and its control deck very realistically imitating the real thing. 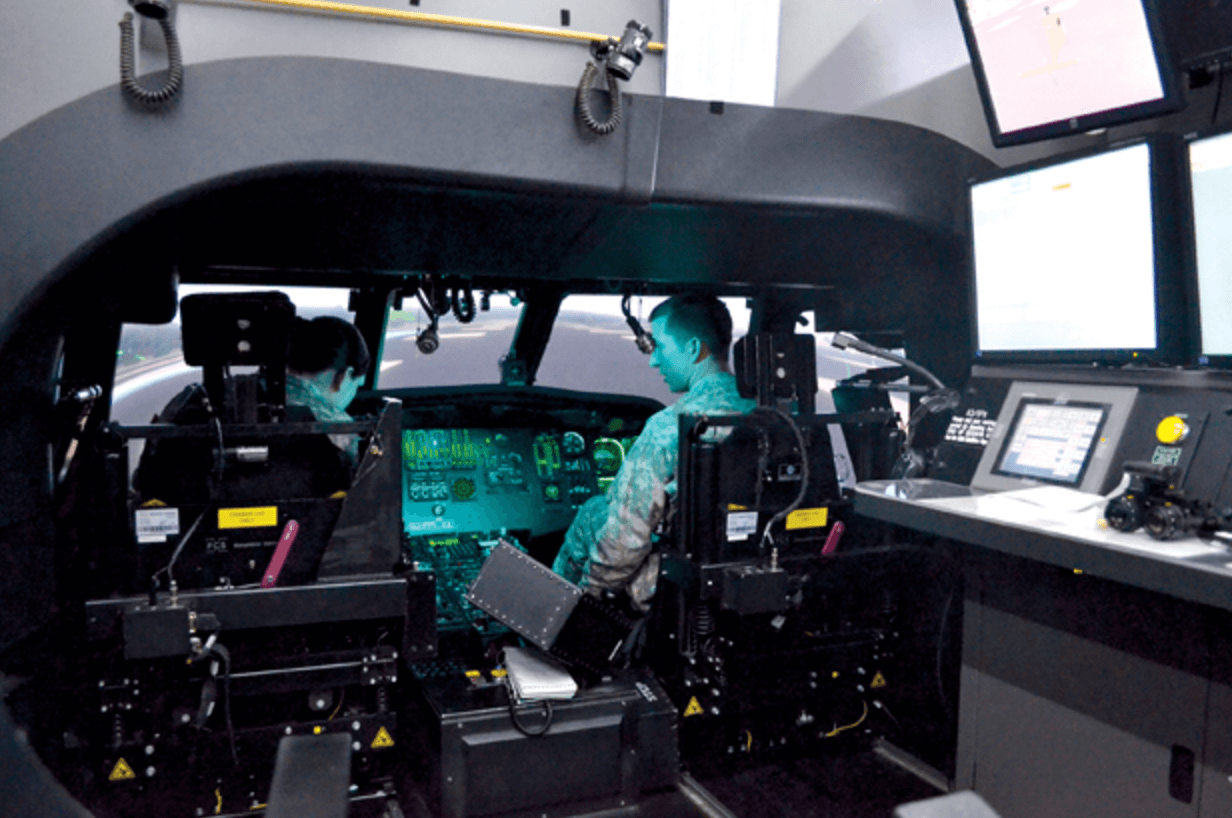 However, the handling of the plane and the available control switches and options are often simplified compared to real flying – this ensures a wider audience and interest for the games, which would otherwise become too demanding. The movements are similar to those of real planes, and the well-detailed graphics with picture-clear views from the plane window make the experience very real.

Probably the most popular flight simulator in the world of gaming is a combat flight simulator. These games are typically situated in some sort of war zone, and the player needs to fly and shoot either still or moving targets, while flying and trying to avoid being shot down. The view is often from the pilot’s point of view, offering an exciting and to a certain point realistic view of the battlefield. Combat flight simulators have been popular for decades on different gaming platforms, and their popularity is still growing today. Today’s technology and graphics allow for increased realism in the details.

The entertainment industry has realized just how fascinated people are with planes and the idea of flying one. Flight simulators, naturally more simple ones than those used for pilots, are available in many amusement parks and other family fun environments. They move, jump and turn just like the plane would, and the experience can really make one’s stomach turn! 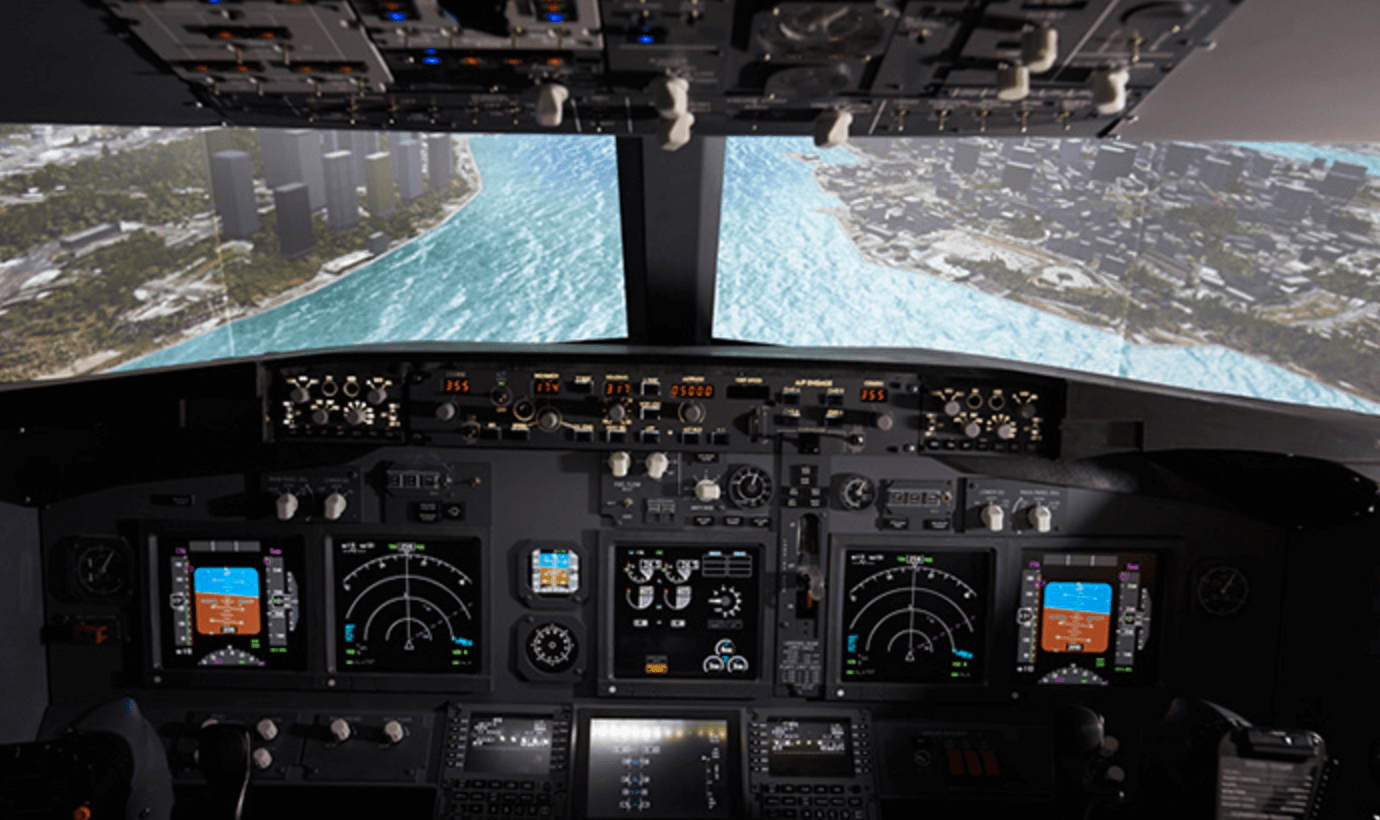 Enthusiastic flying fans and simulator flyer hobbyists are known to build their own cockpits at home. This can be anything from a simple keyboard on one computer to a very realistic cockpit with the controlling panels, meters and lights just like on a real aircraft. Experts are in two minds about how realistic a home built flight experience can really be.

Some say, as mentioned before, that it can create a close-to-real experience and offer enough valuable information on flying for a simulator flyer to actually handle a real aircraft – at least in optimal conditions. Others, on the other hand, say that the simulator experience will always lack aspects crucial for the learning process.