Mankind has always been fascinated with airplanes. However, to ensure safety for air passengers it is imperative that pilots are adequately trained to handle the aircraft. It is not always possible to train a pilot in a real aircraft for obvious reasons. This is where flight simulators come in handy.

A flight simulator as the name suggests, simulates or creates an environment similar to that of a real aircraft for training purposes. 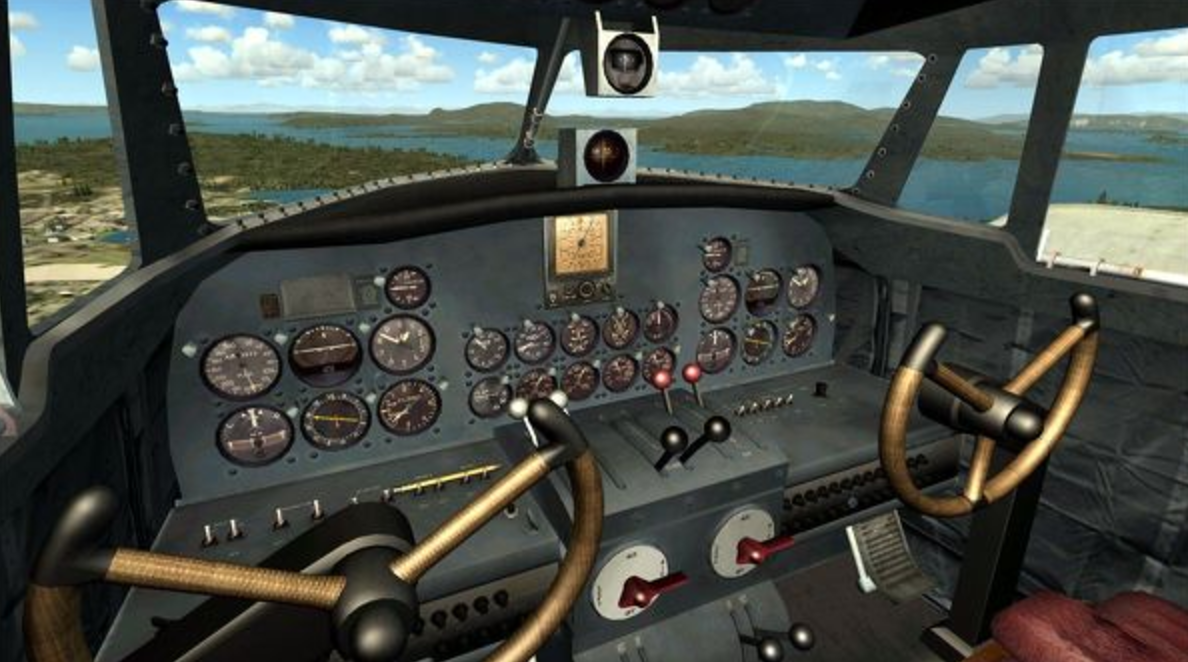 The pilot is able to get a first-hand knowledge of the conditions and environment that he will encounter while flying a real aircraft, with the various flight controls, and it helps him to understand the nuances of flying in the face of various factors that he may have to overcome, such as turbulence, air density and clouds.

Simulators are also used to test design elements in aircrafts and to improve flight control designs. Flight simulators have been in use since the First World War.

The Chronology of the Flight Simulator

Simulation plays a significant role in the training of pilots who fly aircraft’s for commercial purposes or for warfare. However, the early days of the simulator did not follow any set standards. Later, small groups of airlines felt it important to introduce some standards in simulators. These airlines joined forces to establish a common set standard for simulators; the association is known as the IAFSTA (International Airline Flight Simulator Technical Association). International simulator standards have been set and the simulation industry is growing by leaps and bounds.