When it comes to playing fly simulator based games, there are two kinds of players. Those who are fans of Frank Sinatra’s “Fly with Me” song or alternatively Offspring’s “Pretty Fly for a White Guy”.

In other words, some flight simulator gamers just want to enjoy the clear skies and work on perfect landings, whereas others look to simulate insane manoeuvres with often reckless consequences. For the latter reason, we will list in this article the best free online fly simulators in order to keep our skies safe and pilots sane.

Before we jump to glance at specific flight simulators, it would help to have a clear grasp of what flight simulators are and how they work. Obviously, state of the art simulators used by the military and airlines are in a different level with 3-D visions, identical flight control, cock-pit and even pilot seats. 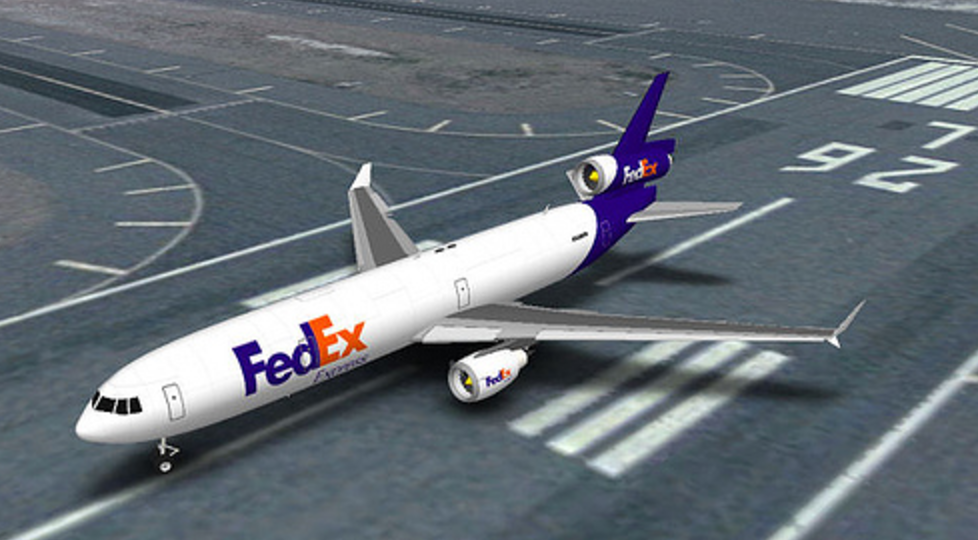 Therefore, flight simulators are the tool in the commercial airline industry to train, update, and maintain pilots’ skill-level. The military, however, uses these simulators to prepare for different air-battle scenarios and prepare pilots’ technical prowess before using an actual plane. Luckily, however, the simulation technology has spilled over to the general consumer markets and there are even amateur flight simulators.

This incredibly powerful simulation might not have the best graphics of the online based flight simulators. However, because it operates through Google Maps, and now through another open source platform, players can literally fly from La Guardia to Melbourne and back. 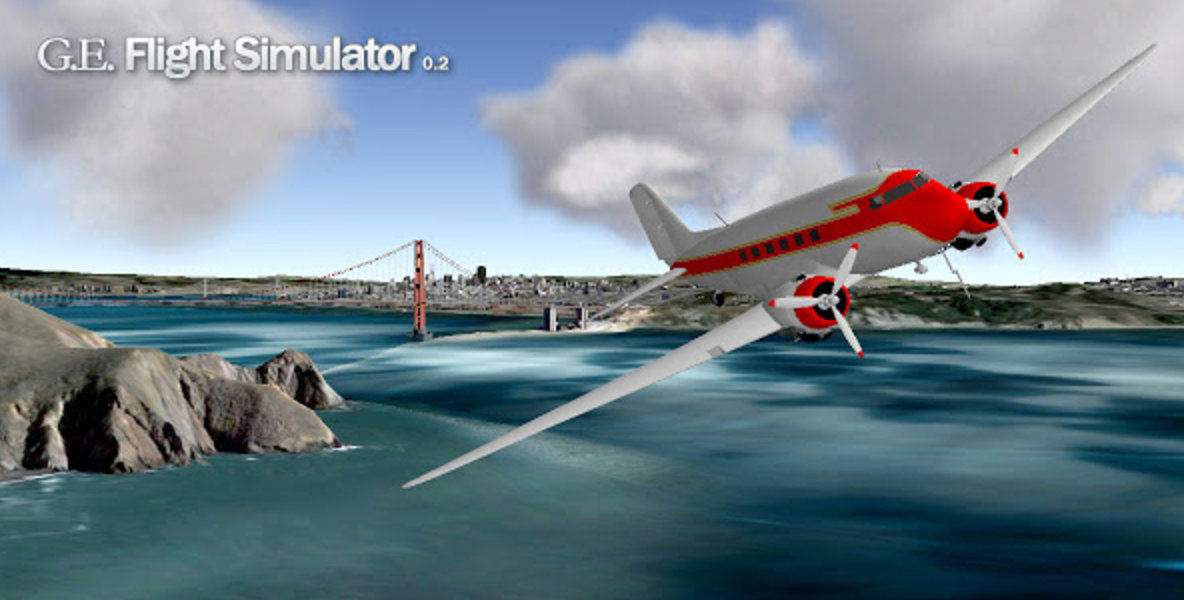 In fact, you’ll find over 30,000 airports to choose from with other players, whilst using chat to communicate, not to mention the realistic weather conditions and the option to use a joystick to enhance the simulation experience.

If you look to get access to a variety of different planes ranging from a Boeing 737 to a classical crop-duster, Flash Flight Simulator is your choice! Not only will you progress as you complete different tasks ‒ tricky storm landings, difficult delivery missions, and even missile dodging ‒ but you can also take it to the next level and aim higher with military jets and other state-of-the-art planes.

Admittedly, the graphics are quite ordinary, but the missions compensate for this minor deficiency.

By far, the most realistic flight simulator in terms of graphics is hands down FlightGear. The standard environment is somewhat limited, but players can download additional maps from a large database. When the devil is in the details, FlightGear does a fantastic job in focusing on such details as lightning, sunset and even random wind gusts. Furthermore, developers have added consistently new updates since 1997. Yes, you read it correctly; this game dates back to 1997! 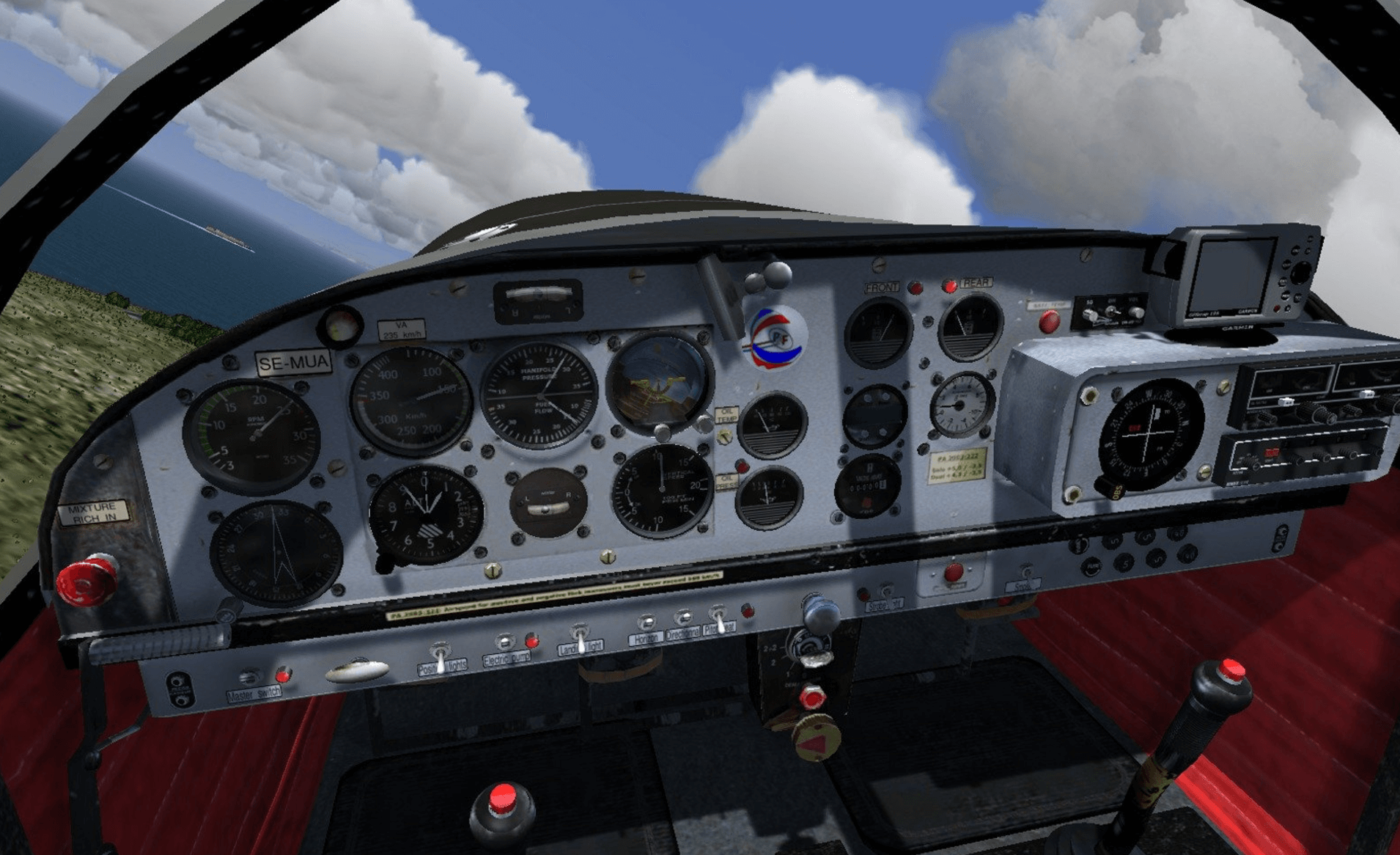 Obviously with these three examples we have only scratched the surface. There are a great deal more magnificent free flight simulators to choose from. Make no mistake about it, most of the flight simulators are made easy for a reason.

Therefore, don’t get discouraged if you jump from one of the simpler ones to one of the more complex, such as the GEFS simulator. All you need to take off on your flight of your fancy is to find the simulator that suits you best.