While not everyone can become a pilot, anyone can try his or her hand at simulating what a pilot does. Be it commercial liners, cargo planes, small single engine fliers or even combat aircraft, anyone can try the various simulators that are out there.

Now, the best flight simulators are not the programs that can be purchased and played on a computer. Actual simulators are large machines used to train professional pilots in both the commercial and military world. Not everyone can get their hands on a big machine, but today’s video games are giving them a good run for their money as far as realistic graphics and game play goes.

One of the most realistic flight simulators in existence, Microsoft first brought out the series in 1982 and over time this has grown into a phenomenon. The last release was Flight Simulator X in 2014 and this brought with it the very thing that made this video game what it is – every single control of an aircraft is replicated to create an incredibly immersive experience that puts players in the pilot’s seat, with the chance to learn all the tasks a pilot would have to perform. 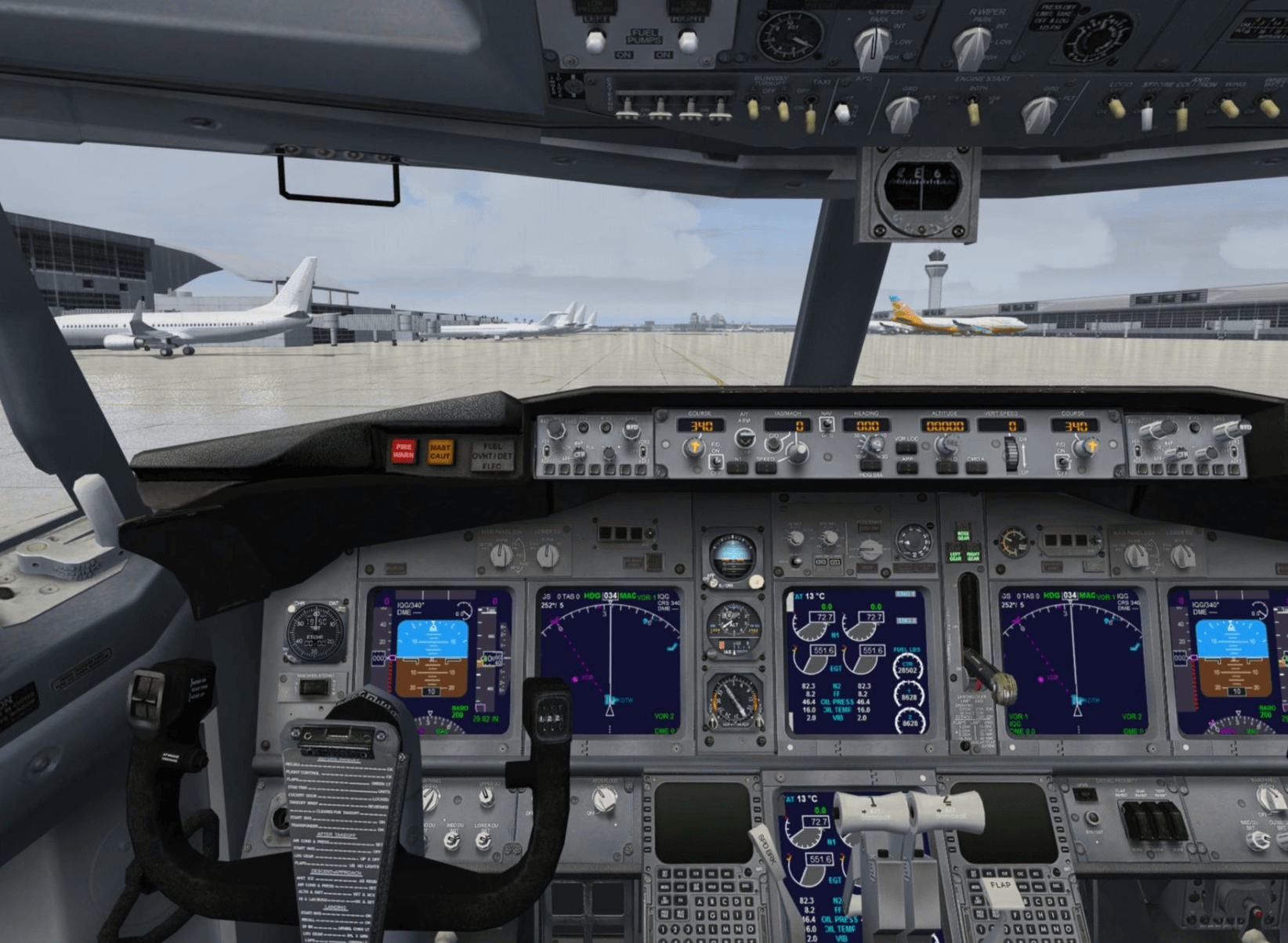 The game was so designed as to be realistic to the point that some might consider ridiculous or unnecessary, but these minor details made the game so engaging. An example of this was the ability to print a real flight plan and the documentation that a normal pilot would have with them prior to a flight, and that would provide useful information for the real time in-game flight.

Many aviation enthusiasts welcomed this as a way to get a taste of what it is like to get into a cockpit and off the runway.

The video game HAWX is based on the books by Tom Clancy. This is an arcade style game that still has elements of realism. The realism level is excellent and does not offer the same level of control detail as Flight Simulator, but takes players on an adrenaline and high octane-fueled flight through the skies into aerial combat that is hard to beat. Its simplistic controls make it easy to fly; all the player has to do is outmaneuver the machine, though that is far easier said than done. 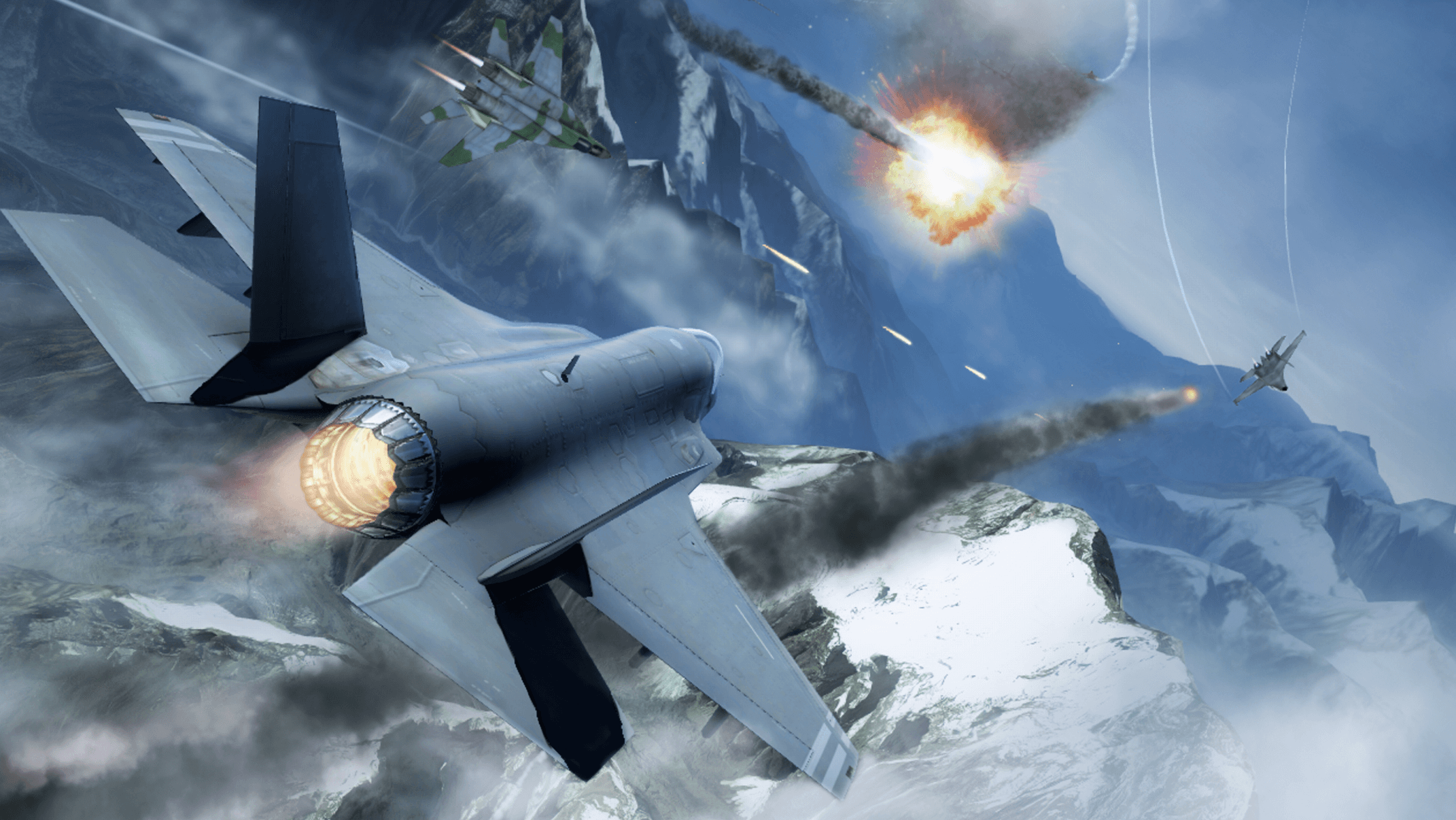 The game does follow a storyline to mimic a sort of campaign that carries on from previous missions. As the game progresses, a variety of aircraft are unlocked, and trying them all out will be only too tempting for players as they swap air combat specialists for air to ground fighter bombers.

While its realism can be called into question, the aircraft models behave as they should, and also take problems such as stalling or pilot blackouts into account. Players will be on the edge of their seats as the game throws them into fantastic combat locations, from the freezing north to hot deserts in a unique and fun combat arcade simulator.