It is commonly recognized that most military technology filters through the general economy and ends up in one way or another in the hands of consumers. For example, most of the iPhone components are originally from the NASA space program, not to mention the Internet, which was given birth through Cold War military communication programs. 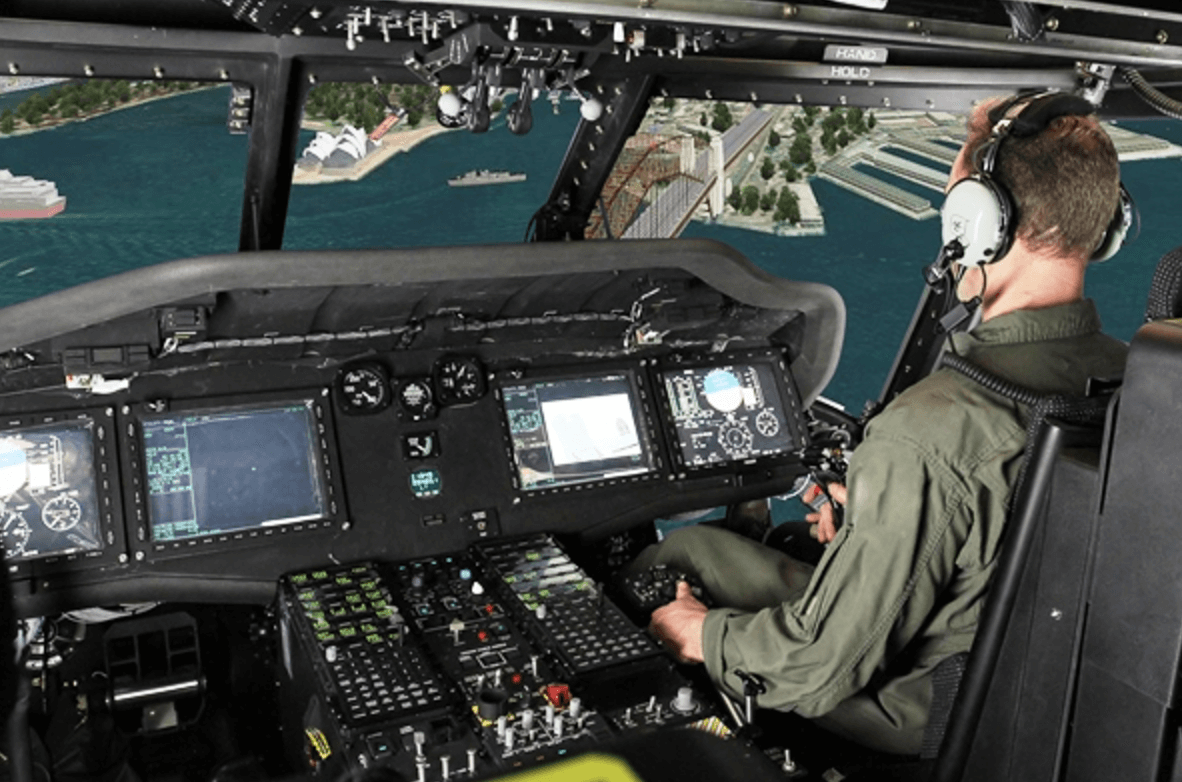 In order to prepare military pilots for a variety of missions, training became an immensely crucial prerequisite. Historically, military equipment does follow the laws of scarcity: fighter plans are limited in numbers, hence using planes for training are risky and costly should the plane get damaged or destroyed.

The first flight simulator was used in 1910. Although very arcane and not in actual air, this particular simulator introduced a new pilot to the structure of the cockpit. During the first World War, aspiring pilots worked with another simulator, which trained pilots to control the plane horizontally.

As technology began to advance during World War II and especially during the Cold War, military flight simulators moved from simplistic mechanical tools towards increasingly electronic-based multi-layered processes. In some cases even bomber planes, which required a complete team to operate, began to be simulated with real crews. Furthermore, simulators had basic environmental characteristics and very simplistic pilot-response features.

Spill Over to Commercial Industry

Shortly after the World War II, the commercial flight industry began to utilize similar simulation tools in training pilots. Although these tools didn’t include any audio-visual interface or reflective cockpit movements, the simulation cockpits were exact copies of real planes, such as Boeing 377. It was only in late 60s when actual reflective movements were included in the simulations. Although still rather basic, this additional feature added another important controllable dimension for aspiring pilots to master. 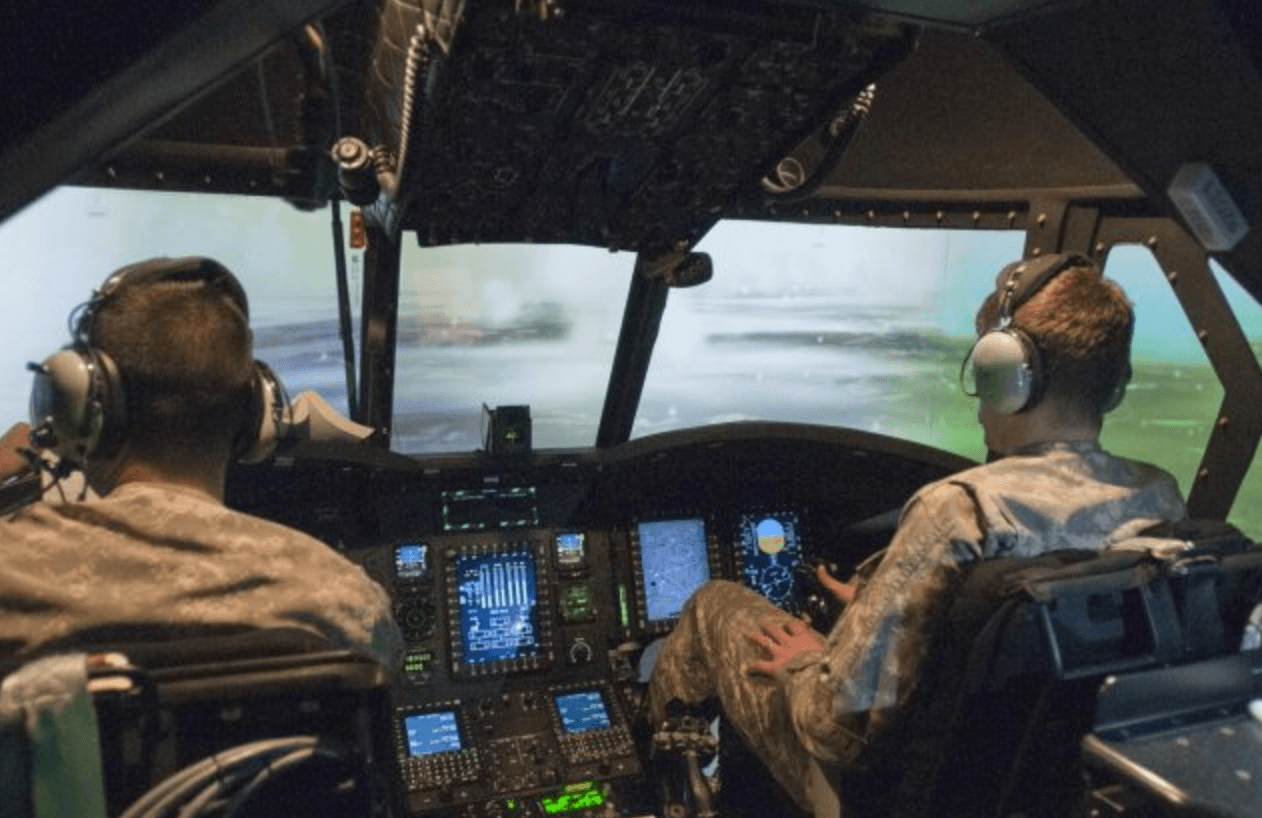 A huge leap towards a more realistic electronic visual interface occurred in the 1970s. Previously limited to only white background during daylights simulations, the night simulation was a far more effective costly and tool with black background and dotted lights to signal an airport landing strip.

Ever since, the quality of modern flight simulations has improved drastically, to a point where the cockpit has 3D screens depicting an immensely realistic environment and instant pilot-reactive controls.

Where Are We Now?

As surprising as it may be, there are limits in what technology can do in traditional military flight simulators. Simulations can only get as realistic as reality, not any better. Perhaps the only meaningful development would be military-enhanced flight simulation with artificial intelligence in battle-based simulations. Furthermore, another alternative improvement could be found from using flight simulations with planes, which have not even been produced yet.

At the same during an era of drone technology taking over the traditional air-weaponry, the need for military air-fight simulations might, in fact, diminish. When warfare becomes intelligence-based with precision strike strategy, using drone technology trumps traditional means. Furthermore, training to operate drones doesn’t require any replicas of the equipment in use, unlike flight simulations. On the other hand, using virtual reality headsets such as Facebook’s Occulus Riff in military flight simulations would be extremely effective in creating a stronger reality for pilots.

Ready to Take Off or Land?

Unfortunately, access to military training equipment is rather restricted. Therefore, speculating about the future of flight in military flight simulations might be redundant but we can enjoy other free flight simulators.

However, we can sure that the sky won’t be the limit, and if history is indicative of the future, we as consumers should be excited to see what the military is developing.